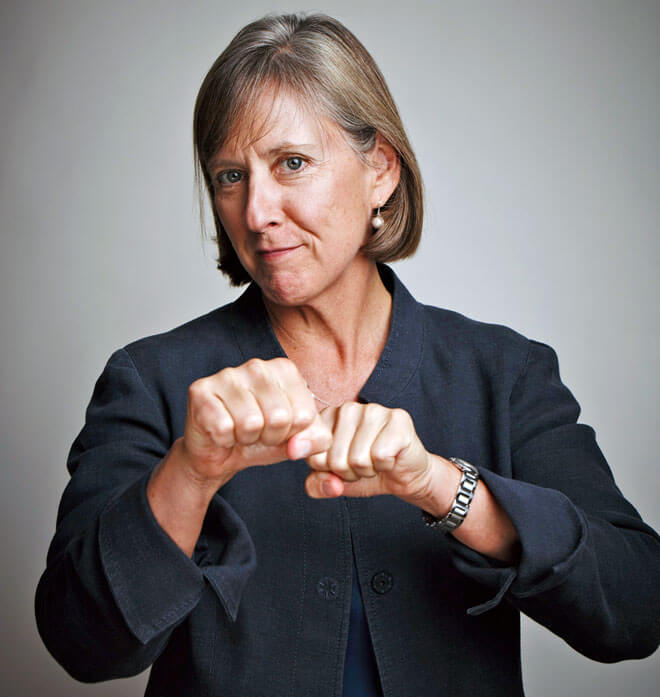 For many, Mary Meeker’s annual Internet Trends Report is one of the most anticipated reports of the year.

This year, Mary Meeker, Partner at venture firm Kleiner Perkins Caufield & Byers (KPCB), delivered the 355-slide report at Recode’s CodeConference at the Terranea Resort in California. In case you missed it (or just want to save yourself the read) here are the top takeaways marketers and product developers should pay attention to:

Internet advertising spends have surpassed that of TV advertising
New media has finally eclipsed traditional media in 2016, with the total spend for both Internet and TV amounting to approximately $180 billion. Of the digital advertising portion, Google and Facebook continue to dominate the online advertising space accounting for 85% of all digital advertising growth in the US in 2016. Google enjoyed a 20% boost over 2015, while Facebook grew by 62%.

Incentive-based + skippable video ads are in + pre-roll is Out.
Thankfully, there’s now data to confirm what many users have been saying for awhile: pre-roll and pop-up ads ranked as the least desirable, while incentive-based ads and skippable ads are the most favorable. (pg 26) 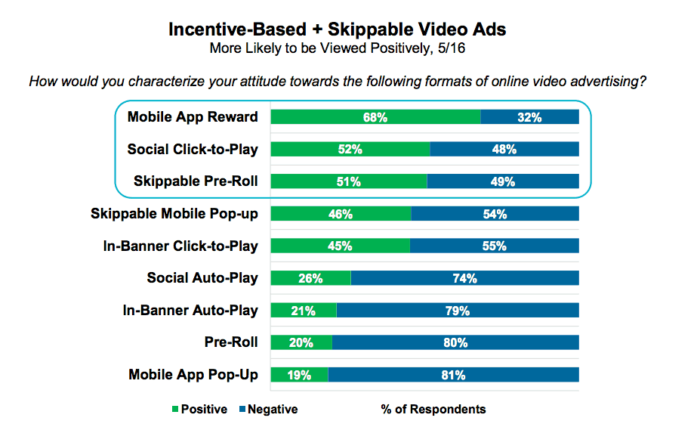 Images, not keywords, will drive SEO
Meeker dedicates page 35 to a quote – “A lot of the future of search is going to be about pictures instead of keywords” Ben Silbermann, Pinterest Founder/CEO. (pg 35) 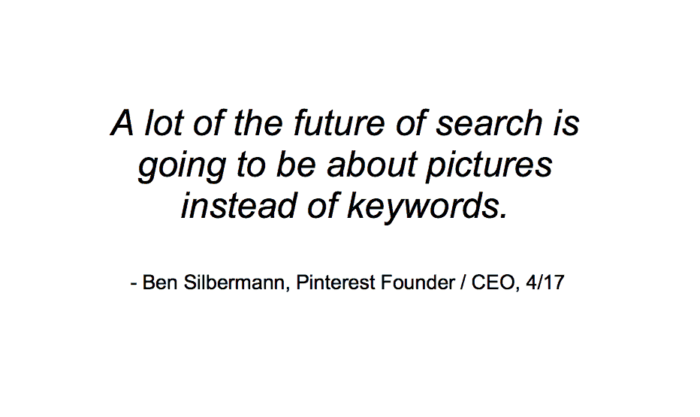 E-commerce is accelerating.
E-commerce has been growing for the last three years, from 14% in 2013 to 15% in 2016. Amazon and Walmart are the two largest contributors to this growth. Some 1,700 bricks and mortar stores in the US are expected to close – the highest number in 20 years. That said, Meeker is quick to note that many of these closings are due to over expansion, rather than e-commerce in general. (pg 76) 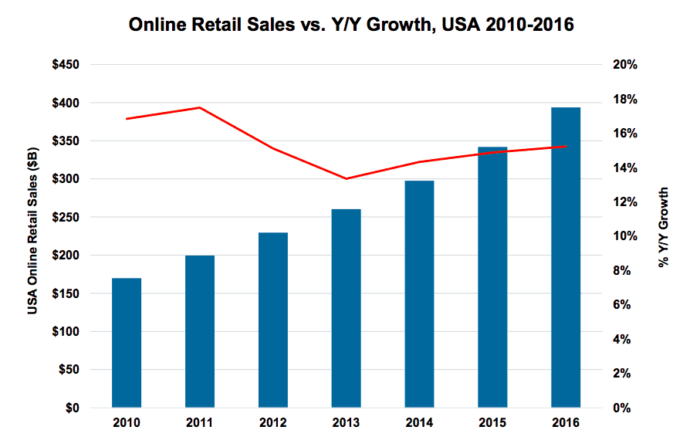 Changing consumer sentiments are creating an opportunity for digital health.
A quarter of all Americans owns a wearable. In fact, more than 102 million wearables were shipped in 2016, up from 92 million in 2015 and a surprisingly small 26 million in 2014. As a result, health-related app downloads increased 5% YoY in the US in 2016 and 15% YoY in the rest of the world. Changing consumer sentiment around a willingness to share personal data with large tech companies paves the road for significant growth in the digital health space in the coming years. (pg 291 – 311) 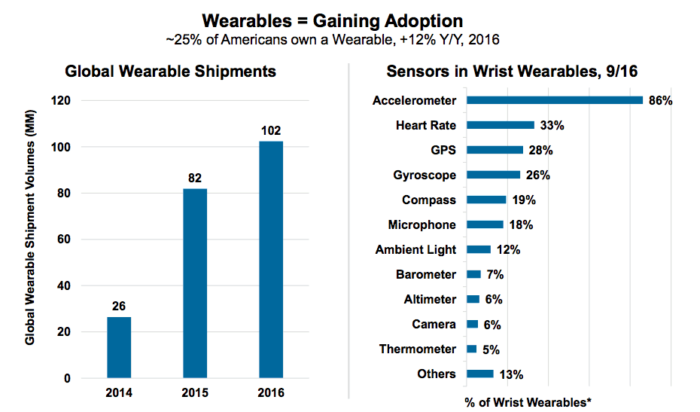 Pop-up blockers are on the rise, especially in developing markets
Three emerging markets, China, India and Indonesia––which are almost entirely mobile-only––see high rates of ad blocking on mobile devices, but almost negligible rates of ad blocking on desktops.*This highlights an important consideration in mobile-centred markets: Mobile-first markets, where phones are used as the primary (if not only) source of internet, make intrusive and data-heavy ads essentially useless. 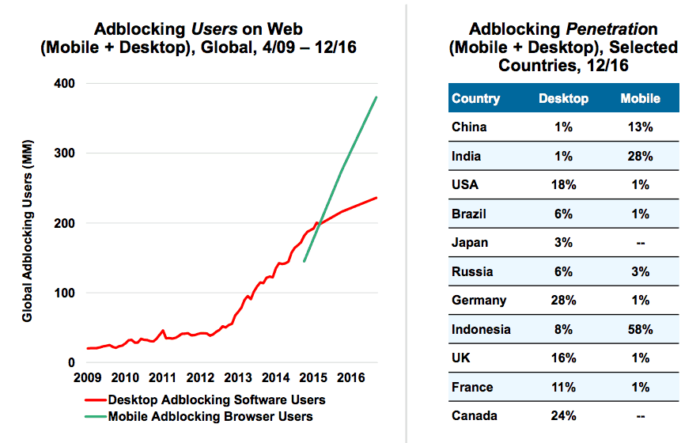 Ad measurability can be “triple-edged”
Advertisers should be cognizant of the following factors affecting their campaign’s performance: