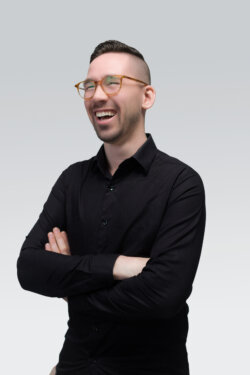 Nicholas Monfils has been a web designer since 2006 when he founded his own agency before building a career as a Front End Developer. With a Multimedia Diploma from the Cégep de l’Outaouais in Gatineau, Québec, Nick’s creativity consistently shines through in his technical work.

Outside work, Nicholas is a drummer for a band and has performed live on many occasions, something he’s very much looking forward to getting back to soon.